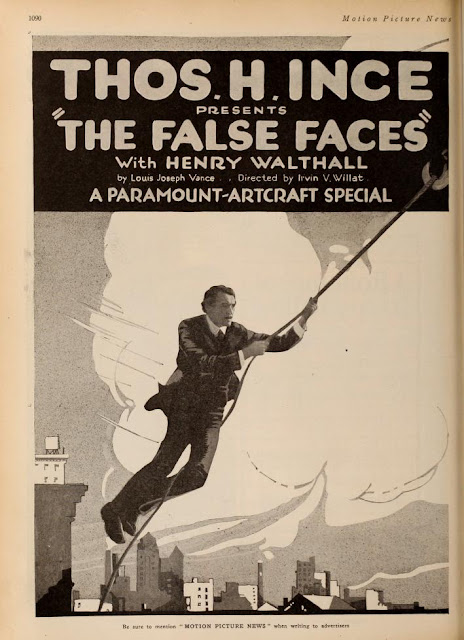 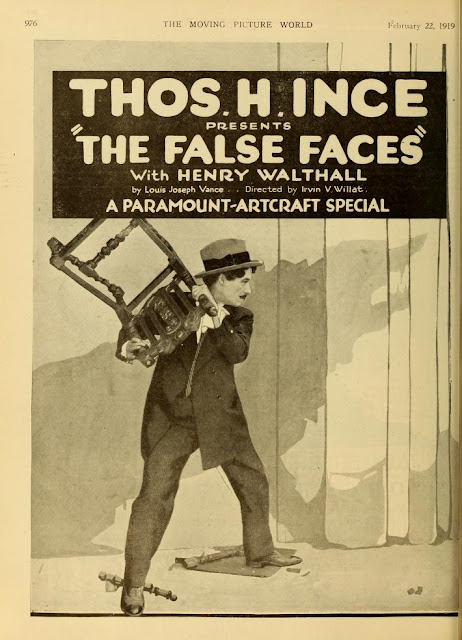 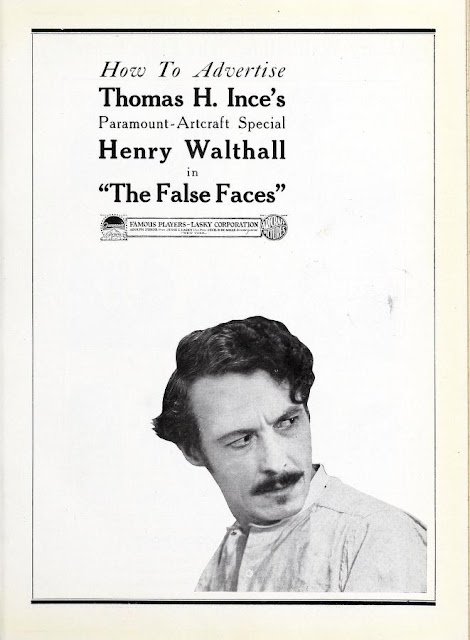 The volume “Valentino As I Knew Him” was quickly published in 1926 by S.George Ullman and the A.L.Burt Company. Ullmangives an account of his reminisces of Rudolph Valentino and his conversations with him. “The priest came at my summons and was alone with the dying man for some time...Rudy forced a smile so wan that it belied his brave words and said, ‘I’ll be alright’...’Don’t pull down the blinds! I feel fine. I want the sunlight to greet me.’...These were the last intelligible words he ever spoke.”
The periodical Film Daily during August 1926 quoted actress Mae Murray as having said, "Valentino's greatest quality was a deep sincerity underlying an enormous strength of character." It quoted Lon Chaney as having said, "I don't know when a piece of news so affected me as Valentino's death." John Gilbert was to say, "The death of Valentino is a terrific loss to the screen." Director Clarence Brown said, "Valentino's death is the biggest loss the screen has ever had." Actress Alice Terry gave a heartffelt, "As one who played with Valentino in his first two successes, "The Four Horsemen" and "The Conquering Power", his loss to me is a very keen one personally."
Silent Film
Rudolph Valentino Rudolph Valentino Rudolph Valentino